You are here:
BlogLCK Original Designs 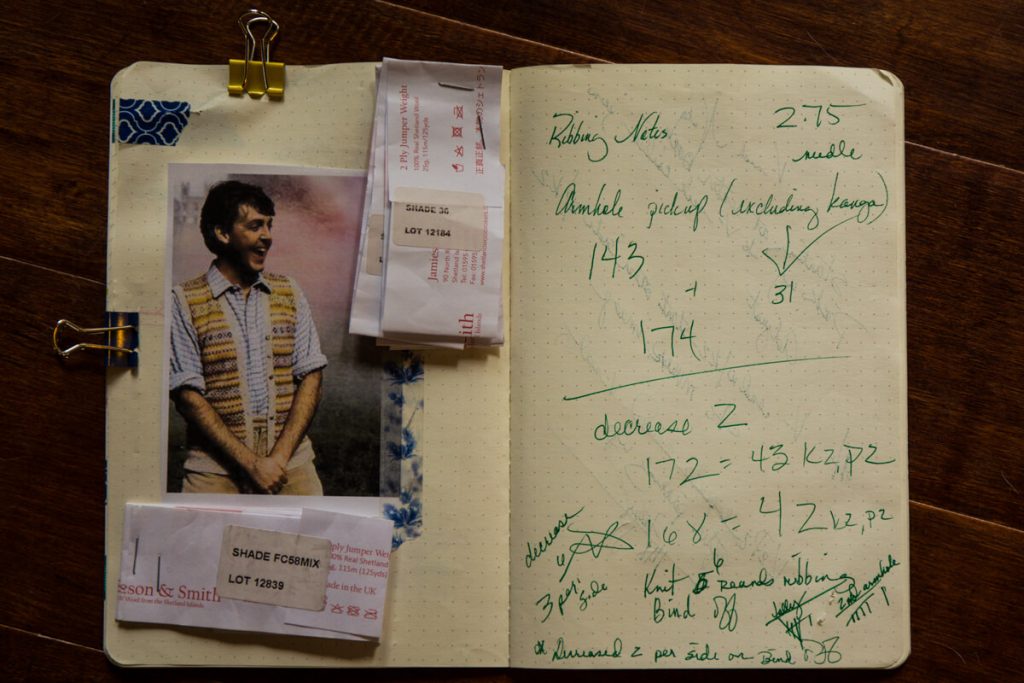 Next week Lost City Knits will release a new design, my 39th pattern since May 2010. In the past ten years I have come to understand and find comfort in the ebb and flow of my design process.

There are always new ideas popping into my mind. Some make it, and some don’t, but for most I jot down a few notes, maybe draw a sketch, or add a photo. Once ideas start to come together, I grab a kraft paper notebook like a Moleskine. It can be an A5, A6, or even A7 size with graph paper, dot grid, ruled lines, or sometimes just blank pages. What matters is what goes into it. I’ll add more ideas, sketches, samples of yarn options, and at some point, a chart or four, needle sizes, and stitch counts.

As many a knitter will attest, knitting a garment is a slow process. We accept this, and revel in it. Most of us are not knitting for fast and easy gratification. Designing a knitted item is the same way. It is slow fashion. Not the slowest, but slow. 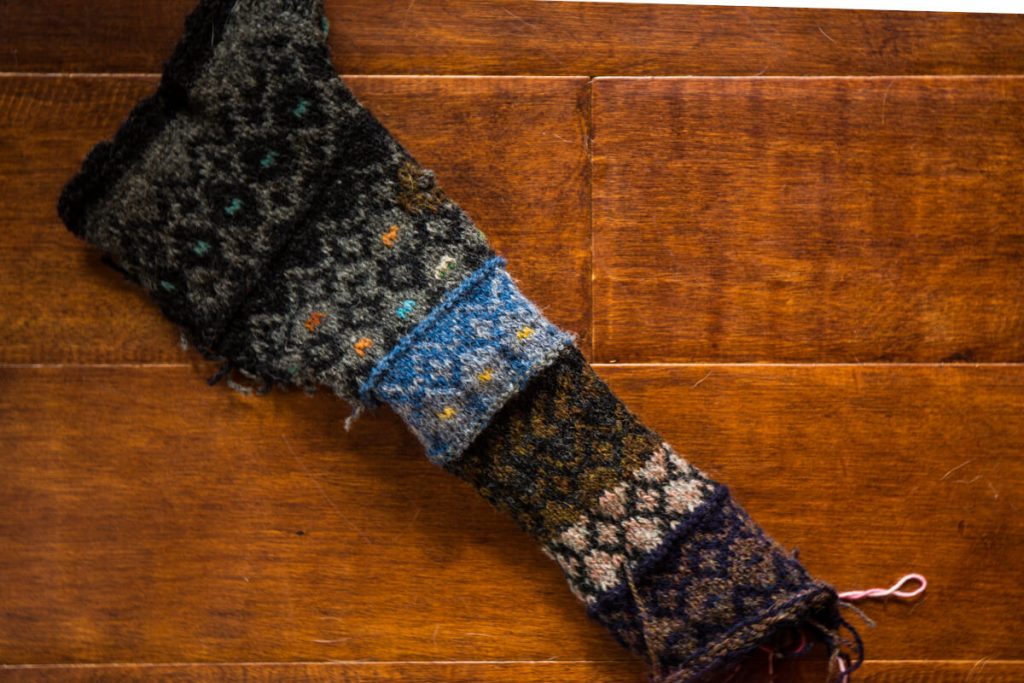 The soon-to-be-released design began as a spark of an idea last fall. Six months from idea to a pattern ready for the public that has been written, revised, test knit, tech edited, and photographed. Momentum builds for months. Then, when the pattern is ready, there is a rush of work — adding the pattern to Ravelry, uploading the pdf and photos to our website, writing a newsletter, posting to Facebook and Instagram. Everything comes crashing in all at once before it ebbs back out to the world.

With the bulk of this design project behind me, Team LCK and I have cast on yet another design.

As I tuck my yarn for this one into a project bag with the pattern draft and a small notebook in the front pocket, I feel a settling in. But I also feel a small tug. That tug is from something new that began forming early this year. Yesterday I dedicated a new small notebook to it and began elaborating on the ideas that were forming. 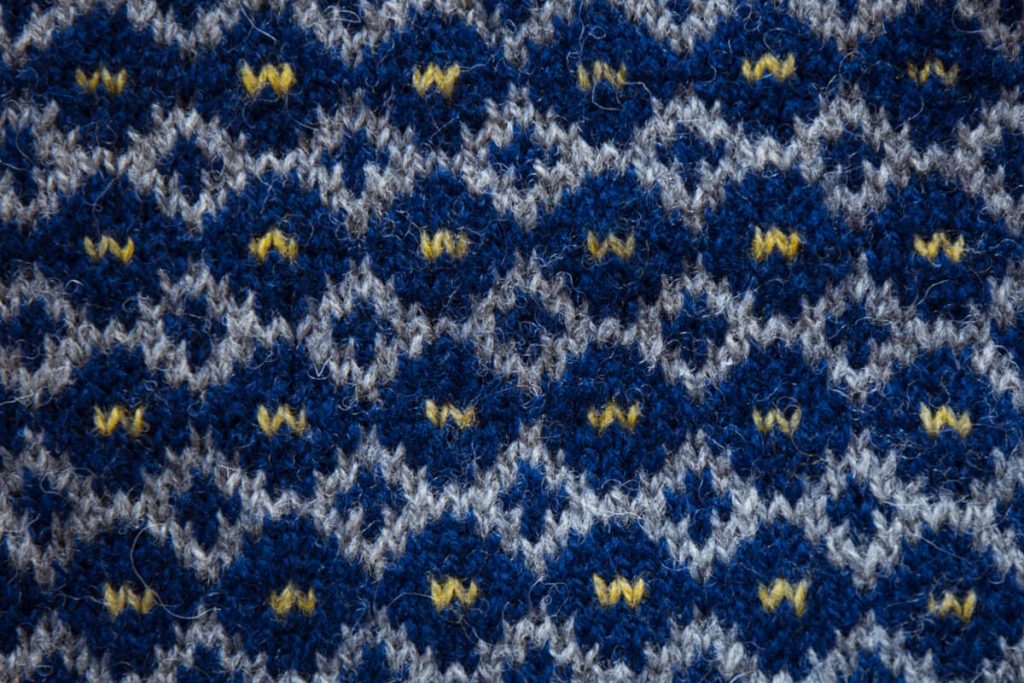