One of the spots Denise had scoped out to visit was the Jamieson and Smith Shetland Wool Brokers in Lerwick. There are a few shops in Lerwick that sell knitted items and yarn, but Jameison and Smith is on a street no tourist would wander past. Inside there were scores and scores of dyed Shetland wool. Denise shopped for yarn, I took some photographs of the shop, including one of the shop manager, Sandra, and Jan, a crofter who works in the shop as well. After some introductions, Jan asked if we’d like a more thorough tour, to which we said, “Yes, please.” 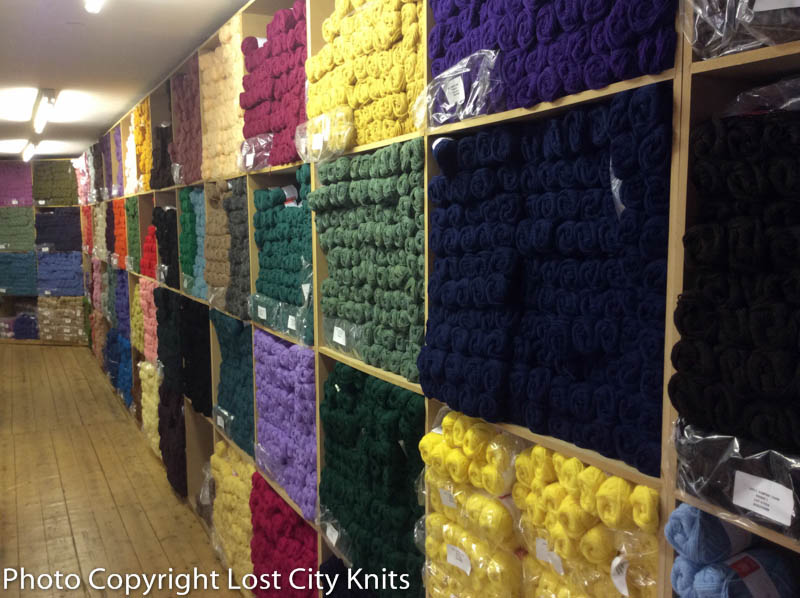 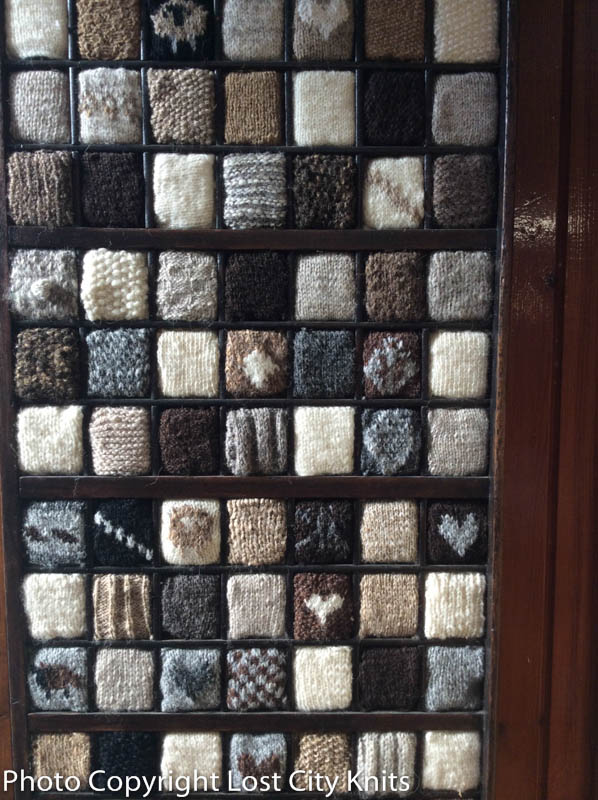 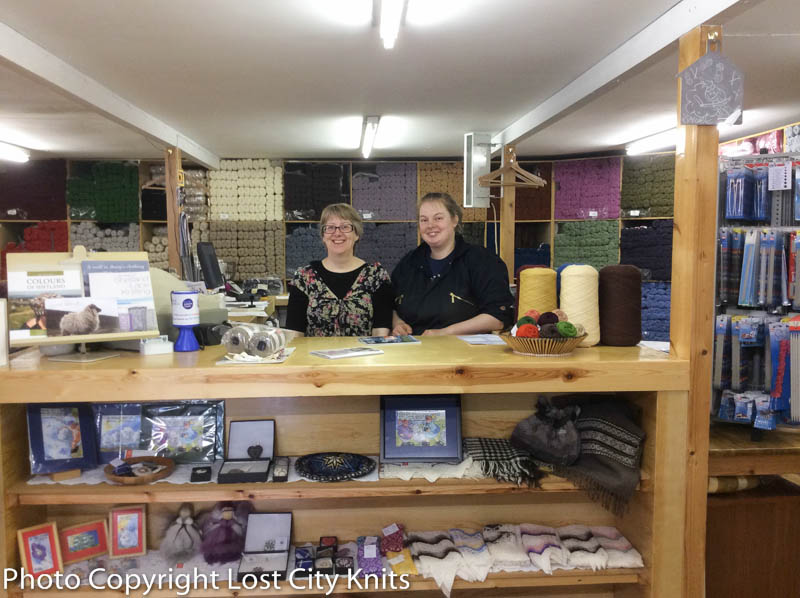 She took us into the warehouse where we met Oliver, who has been sorting Shetland wool for 50 years. He led us on a tour of the building, the business, the industry, and his and the owner’s passions and struggles in an industry that has seen the rise of lace as a status symbol, the introduction of lesser grades of sheep which dilute the quality of wool, the rise of synthetic fibers (which Oliver himself wore), to new strategies of producing the finest Shetland lace for knitters and using lesser grades to produce added-value products. 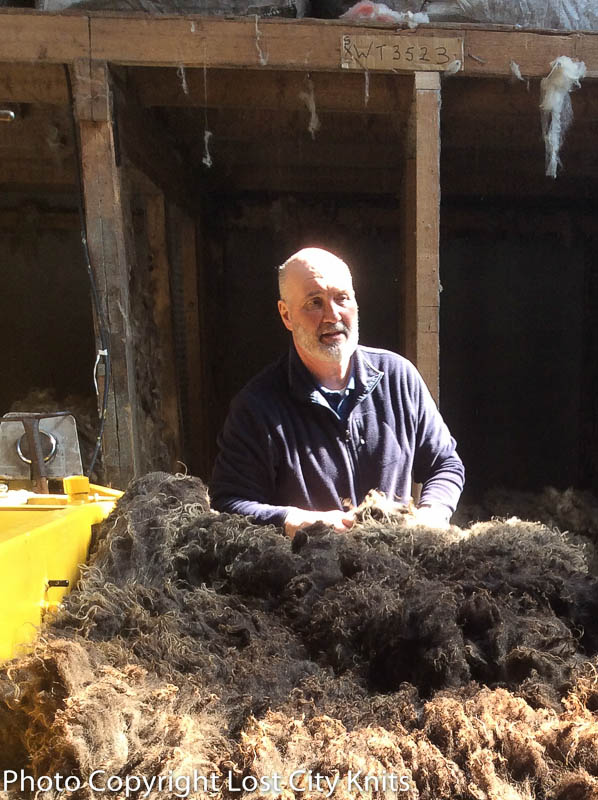 I recorded most of Oliver’s talk, and he tells his story better than I, so I will post audio below. I know listening to an audio clip from someone else’s travels doesn’t sound exciting, but this is a first-hand look at an industry you’re at least somewhat interested in if you’re with us this far. I will note, for those who read but choose not to listen, the last bit of our time together. Oliver had health issues in December, and is only recently back at work under objections from his doctor and his wife. But as he told them, he wasn’t living. When his doctor said, “What do you mean you aren’t living? You had major surgery. You survived this.”

Oliver told them, “Naw, I’ve got to get back in the wool store.” And then he turned his attention from us to a crofter who entered the room and said, “So yeah…the lambin’s good?”

Audio below, divided into three parts, each about fifteen minutes long. 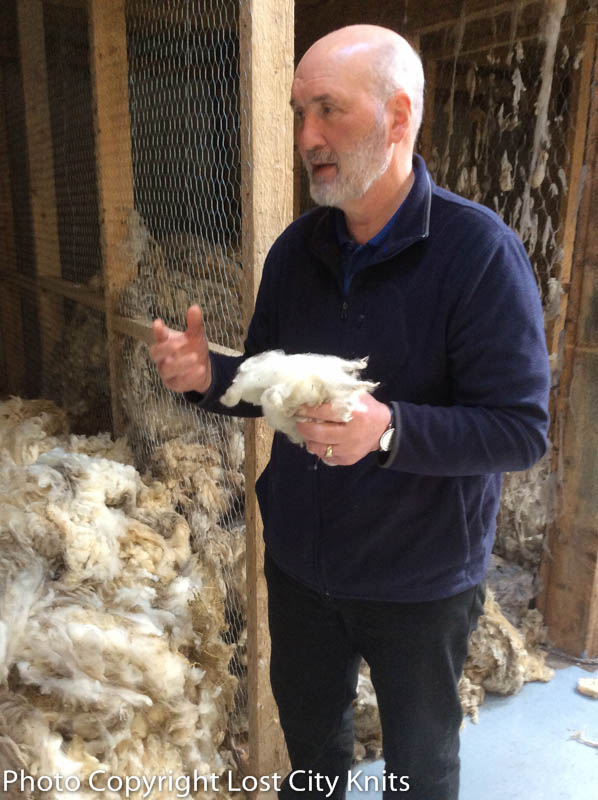 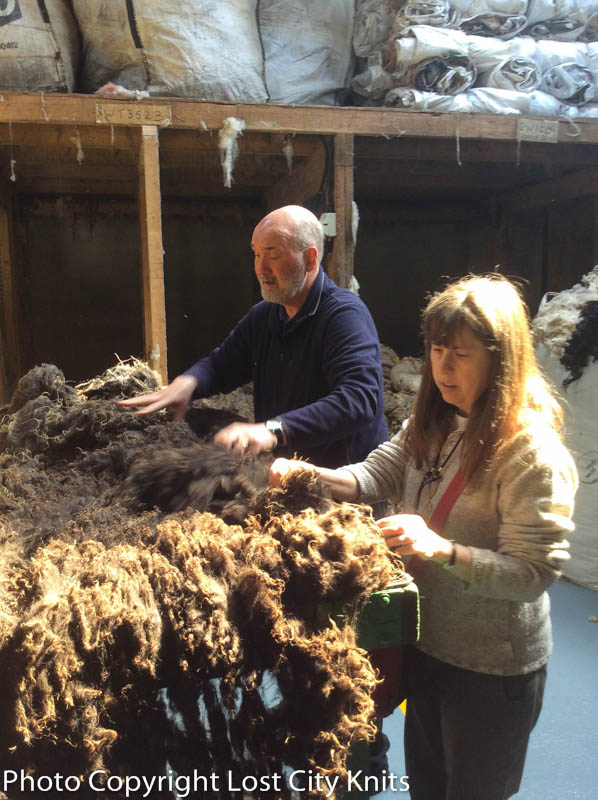 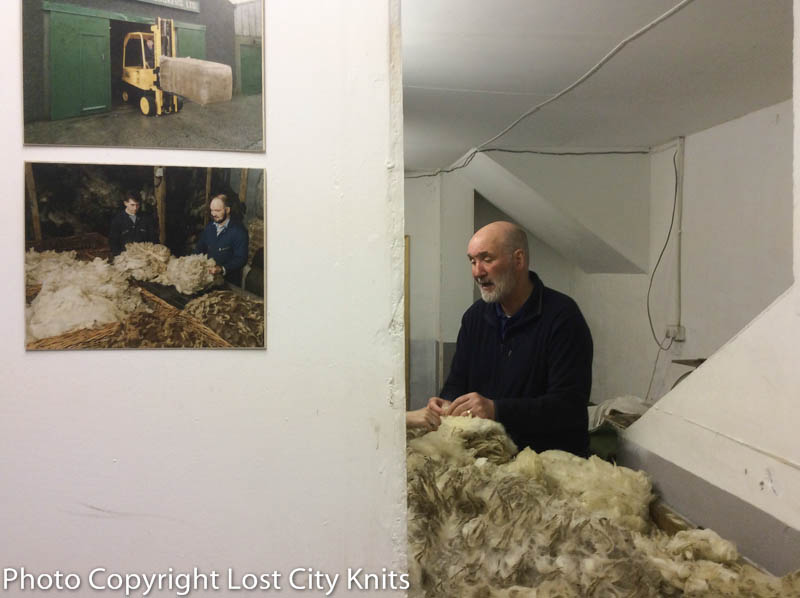 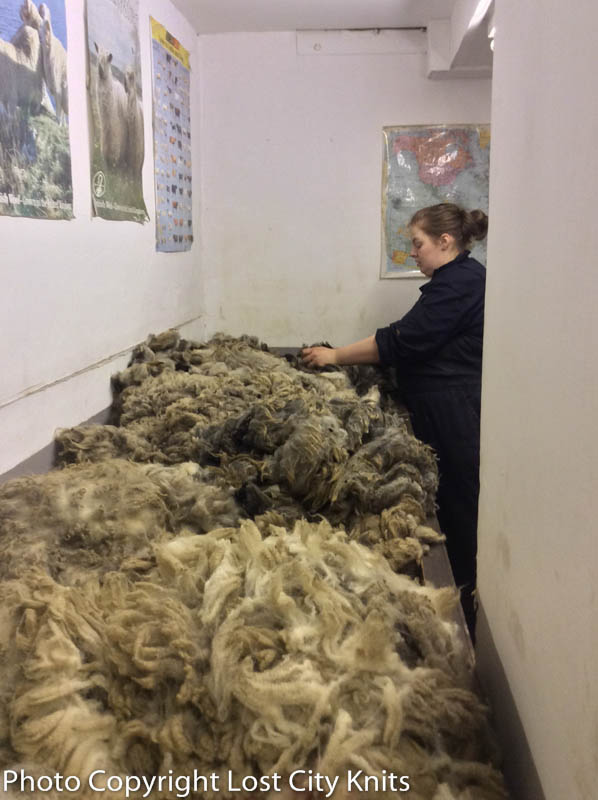 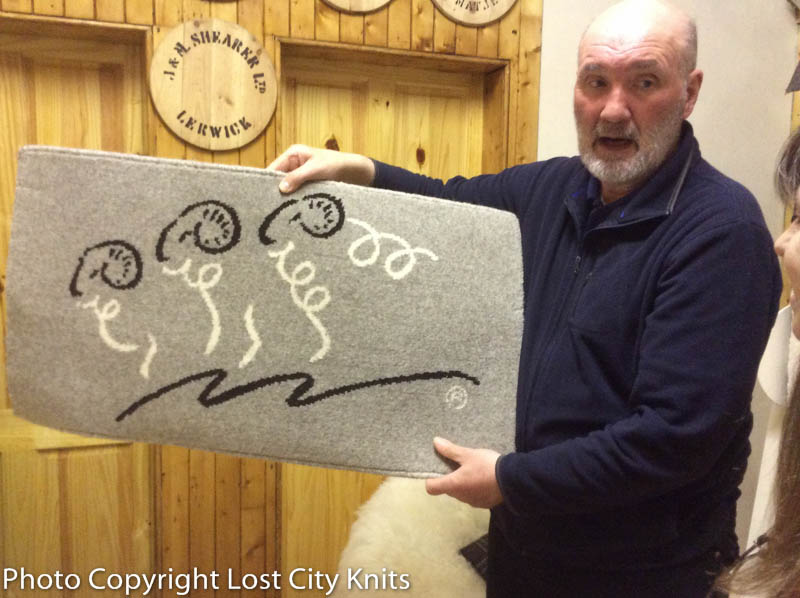 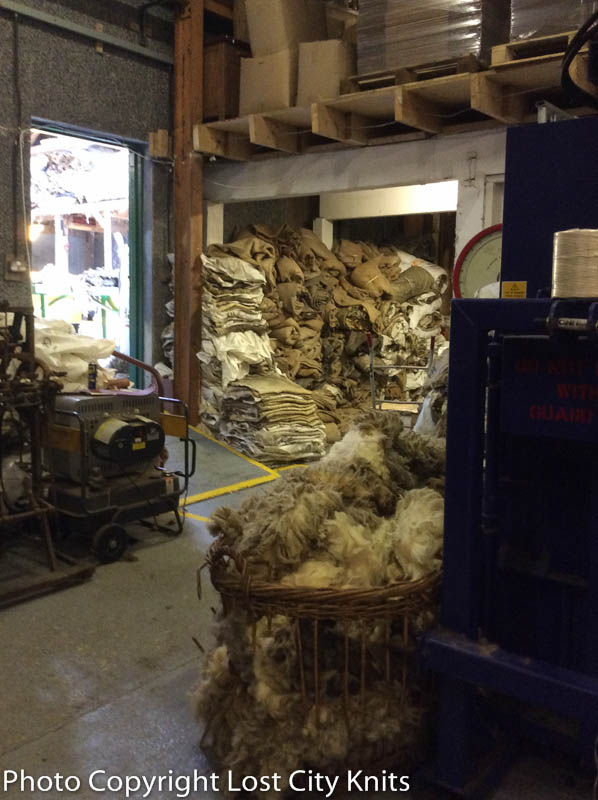 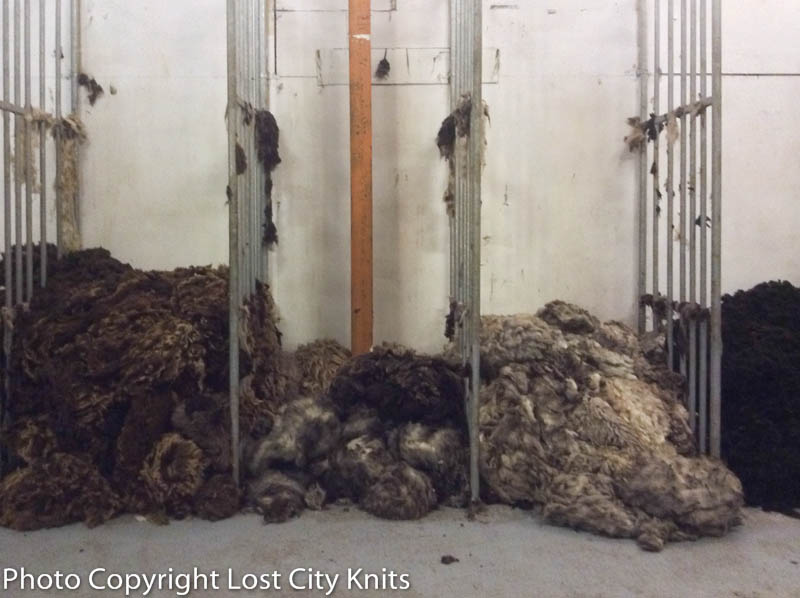