Lost City Knits started as a blog years ago not long after I learned to knit. Then it developed into a business and it seems that last year I blogged less than ever before. That does not mean the year was a quiet one for us. 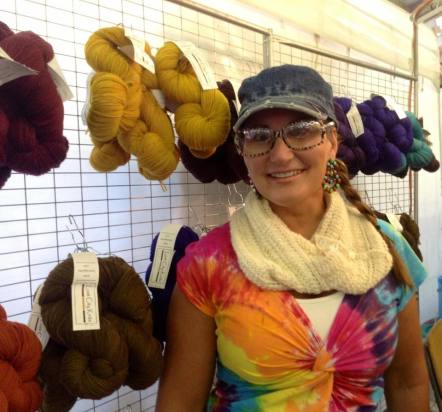 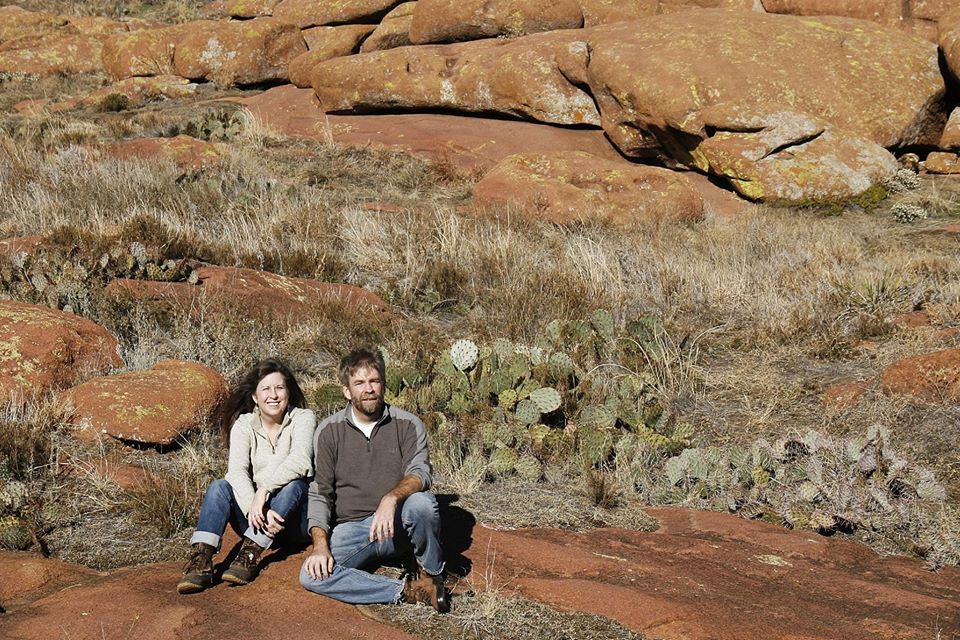 We had a wonderfully busy 2013 here at LCK HQ. The shows we attended were great fun; we met more knitters, had the chance to visit with knitting friends from the past and even took some time off. I could scramble together a big post full of photos and snippets from the previous twelve months or I could just move forward, which seems the most interesting thing to do.

I finished the year with one big project still on the needles. The Bressay Dress by Gudrun Johnston has been in progress since a few days before Halloween. The design is featured in Fair Isle Style, a 2013 book by Mary Jane Mucklestone. If you haven’t taken the time to browse this book, be sure and pick one up at your LYS or local bookseller. The projects in the book range from small items like hats and mittens to sweaters, a skirt, and the Bressay Dress. The dress knocked my socks off when I first saw it. Note that I’ve never knit an entire dress before, and honestly have probably not ever really considered doing so. But this dress looks like so much fun I couldn’t resist! Knit in the round from the top down with just a bit of simple fair isle patterning to get your heart pumping it then segues into miles of stockinette before more fair isle at the hem. 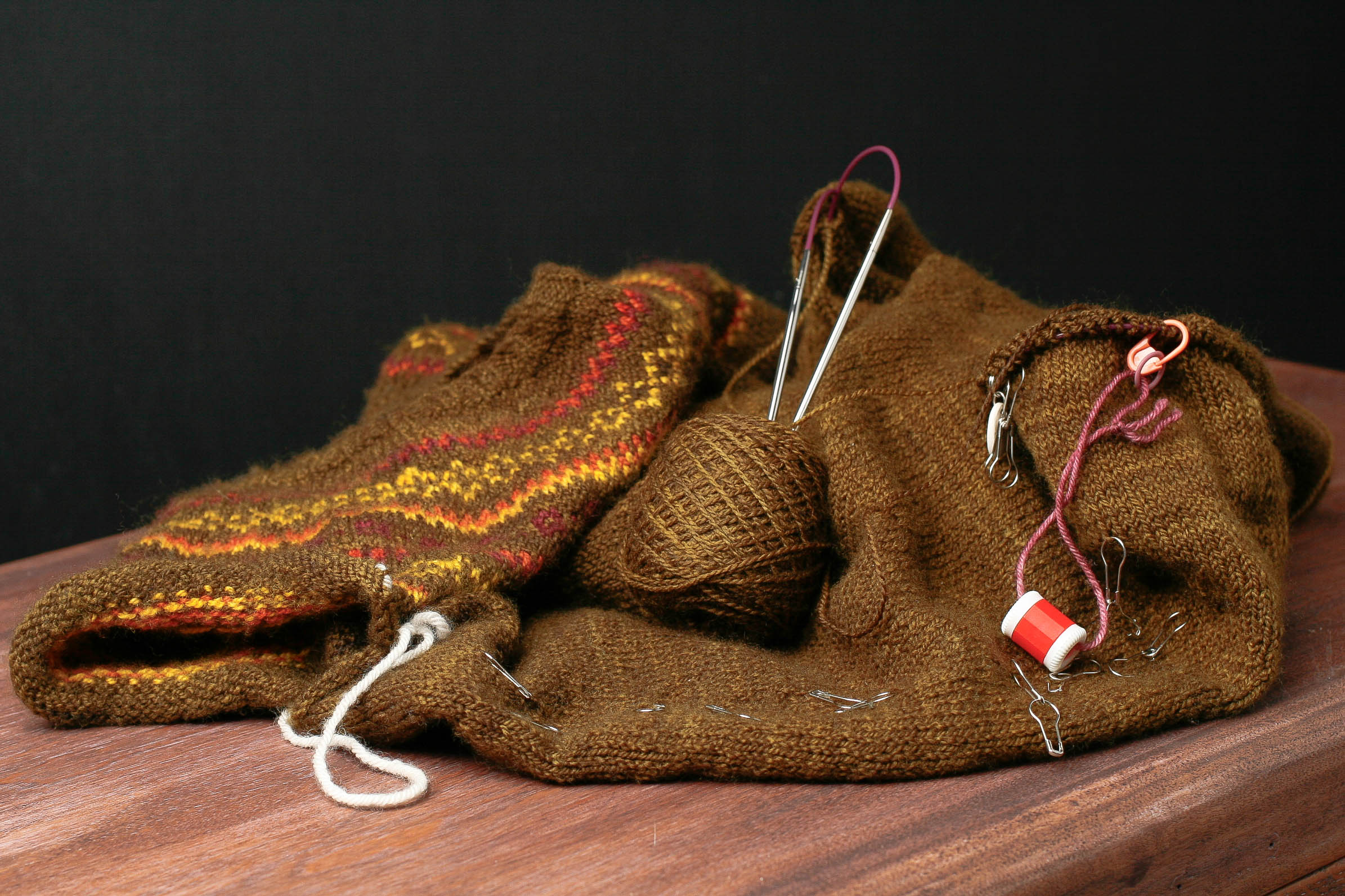 A few rounds of colorwork adorn the simple sleeve cuffs and the sewn on pockets. The initial colorwork was completed quickly, and then while we drove to and from our last shows in Chicago, Texas and Arkansas I worked on the mindless body of the dress. It’s made for a good travel project, I must say. While at a show I would add a few stitches, set the project down and pick it up hours later without any worry about having to find my place. As Chris drove from state to state I could knit and watch the scenery roll by or let my mind go blank. Knit knit knit…increase round, knit knit knit. All the while moving forward.

As of today I’ve finished the first of the last three increase rounds and am 50 rounds from the next colorwork section, maybe 80 rounds from finishing the body of the dress. I’ll admit that I am starting to get a little twitchy to wear it. I’ve used Try On Tubing (Fabulous stuff! If you haven’t purchased some yet – what are you waiting for?) several times and am happy with how it looks so far. The end is not exactly in sight yet, but I’m roughly 75% complete! 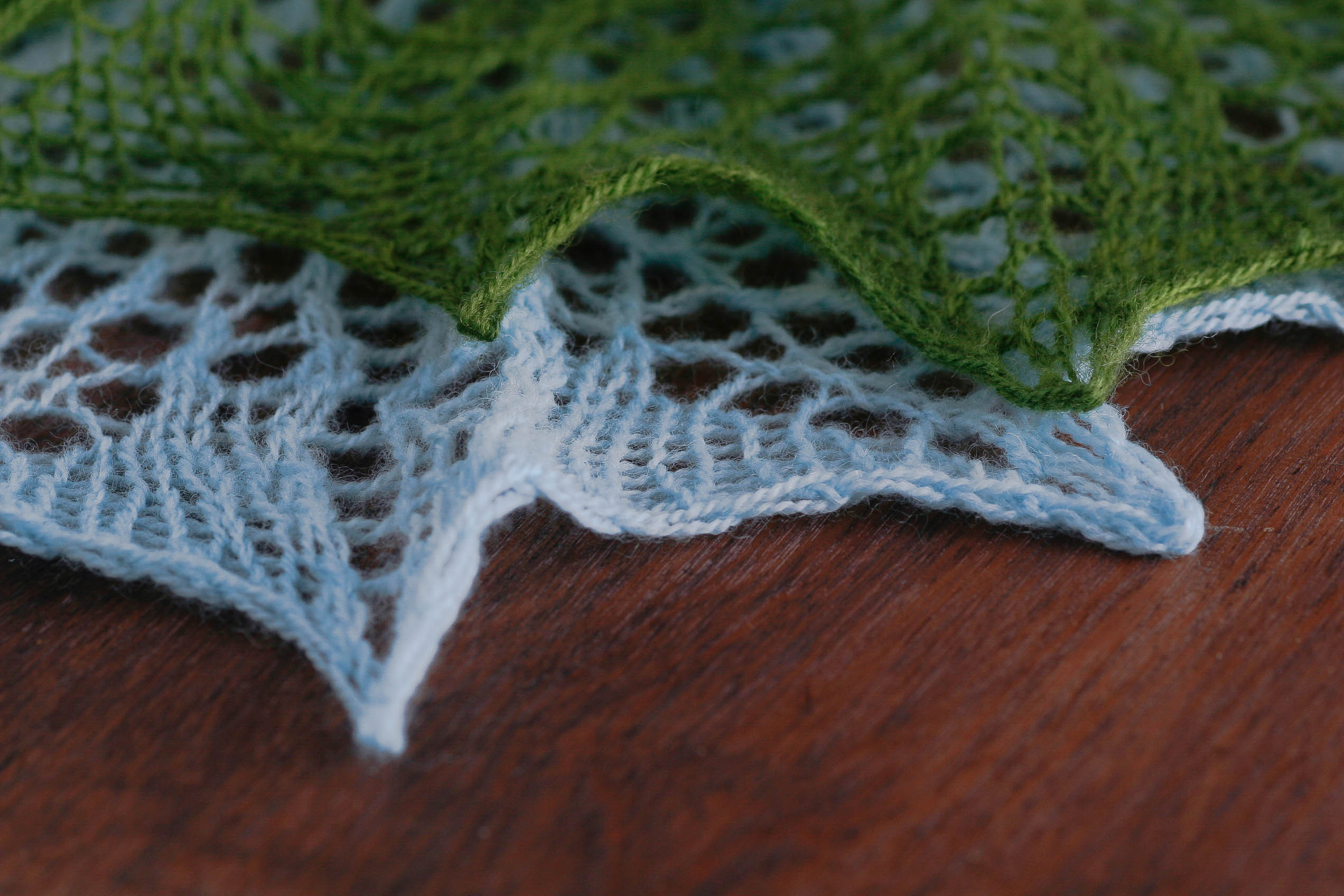 Off the needles, but not yet complete is a new lace shawl design! My love of lace just doesn’t stop. This shawl is almost ready for   release. The test knitters are finishing up and their shawls are already starting to arrive for a photo shoot which will happen soon. I think you’ll like the inspiration for this one, and the design too.

With a new design about to debut and the dress nearing bind off what is next? Well – Ravellenics of course! This will be the first year for a LCK Ravellenics team! If you are new to knitting, or to Ravelry, or to the crazy concept of teaming knitting with sporting events here’s a link which should explain the details. Quick and dirty details are that as the Olympic athletes are competing in Sochi (February 7-23, 2014) we knitters will be competing in a myriad of events with our own individual projects. You decide the project and determine what events your project qualifies in. 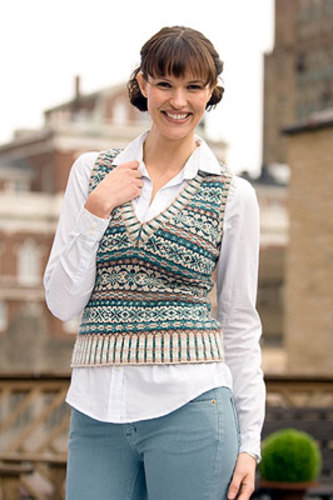 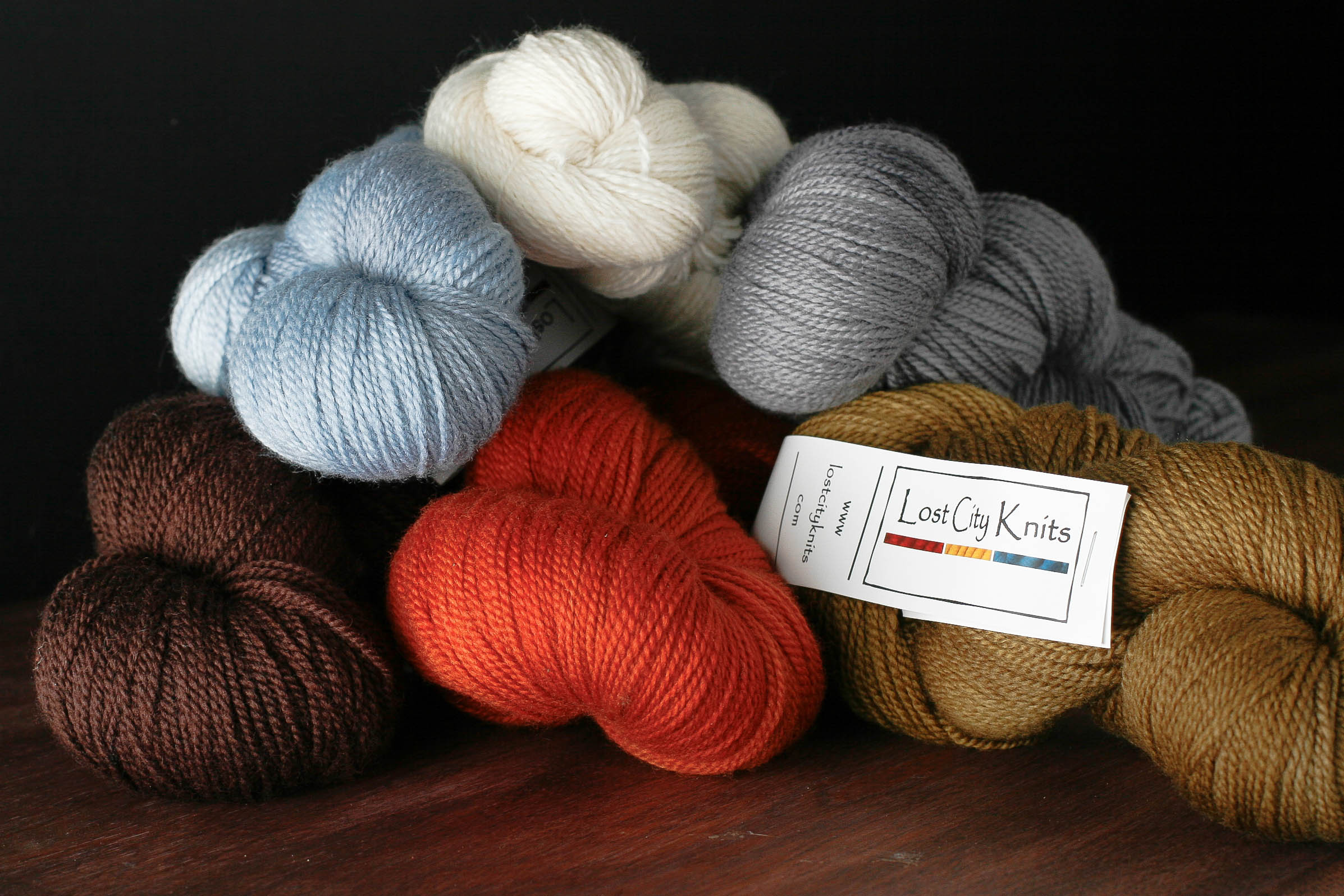 If you’d like to join us for 2014 Ravellenics  we’d love to have you! Pick either a LCK pattern or LCK yarn, or both, and stop by the Fans of LCK forum on Ravelry to join in the fun!

All of 2014 lies ahead. We will travel to familiar shows as well as some new ones. I have several new patterns and colorways in mind, but am open to inspirations I have yet to encounter. The point is to keep movin’.